Every year, I wonder whether I really want to do a year in review post. By the time the new year actually comes, end-of-year book lists have usually been floating around for months, and I get burned out on book lists. (This apparently makes me a weird book person, in that we’re all supposed to like lists, but I really do get bored with them.)

Still, I do find it valuable to take stock once in a while, and when Liz remarked on Twitter that she found the year better than she thought when she looked back, I decided that the exercise might be worth it. However, I’m going to keep it simple this year and not present a whole bunch of numbers and trends. I haven’t been keeping track as much this year, and I’m not as interested in that stuff as I used to be.

As of this writing, I’ve read 92 books this year. That may make it up to 93 if I finish The Fireman by the end of the day. (And I might! It’s hard to put down!) Last year was 94 and the year before was 93, so this seems about typical. So which books were the standouts that I enjoyed almost entirely without reservation? I’d consider these my top 10. 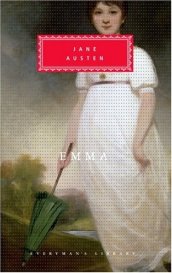 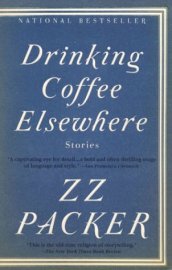 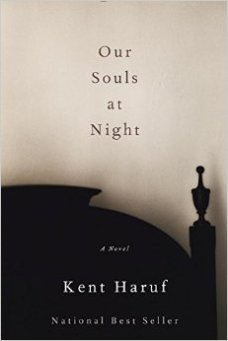 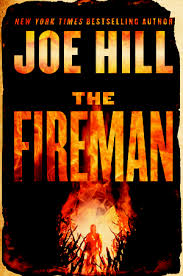 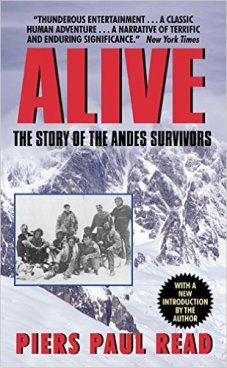 Looking at this list, I’m pleased at how wide-ranging it is. There are lots of genres and periods represented. Most of the books listed have a strong narrative, which is something I’ve craved this year. (Much of my irritation with this year’s Booker list was in the lack of plot in so many of the books.) This list happens to be pretty white, but I had lots of 4-star reads by writers of color that nearly made the cut. (Oreo, LaRose, and Half a Lifelong Romance come immediately to mind.) What these 10 books have in common is that each one pulled me in and kept me wanting more.

As for 4-star reads, there were lots. I read a lot of good books this year, but very few really grabbed me. They were competent. Books I can’t really complain about but that didn’t ever dazzle. I’m not sorry to have read these books, but I’m hoping to be dazzled more next year. (And I’ll admit that between starting a new job and being stressed about the election and its aftermath, I may have been hard to dazzle this year.)

As for next year, I’ve been setting a Goodreads goal of 100 books per year, but I don’t fret much if I don’t achieve it. I just like to have enough of a goal to require some effort. But if I have to abandon reading long books or force myself to read when I’d rather do something else, then there’s not much value in reaching the goal. So I’m going to stick with that 100-book goal. It works for me, even if I don’t get there.

I’m going to continue to seek out books by authors of color and translated works, but I’m not setting a firm goal. About 30% of the books I read this year were by authors of color, which I believe is the best I’ve ever done. Just over 10% were translations, which is good for me. I was a little sparse on international authors, especially when considering how many of the international authors I read were from Ireland and Canada (which technically counts but doesn’t expand my cultural boundaries much.)

This year, I read a lot more new fiction than in the past, largely because I enjoy being part of the conversation. The results were mixed. I thoroughly enjoyed the Tournament of Books and am looking forward to following that again this year (and hoping that my more extensive 2016 reading pays off when the list is announced). And the Shadow Booker was once again a lot of fun, even if I didn’t like the books much. New books are more of a risk, but it’s fun to have opinions on the books everyone is talking about. So I’m not sure how I’ll prioritize new books this year.

I think, overall, that the best goal for me is to see where my mood takes me. The TBR Dare continues under the leadership of Annabel and Lizzy. I used to be very committed to reading or ditching books within 4 (and then 5) years of acquisition, but I’ve mostly given up on that this year, and I’m not inclined to pin down my reading right now. I do want to keep my To Be Read pile under control, so maybe Simon’s Project 24 plan to purchase only 24 new books during the year would be better. Mostly, though, I just don’t want to make commitments. Jenny and I are doing our book swap again this year—post with lists to come—and that’s about the limit of what I want to commit to. A year without goals! Let’s see what happens!